William Gill was born on August 13th in New York City. He enlisted in the Army Air Corps on September 11th, 1939. Gill was first assigned to the 3rd Bomb Squadron, 6th Bomb Group in Panama. Shortly after World War II broke out, the unit was moved to a small island in the Galapagos where they flew patrols (searching for enemy ships and submarines). In 1943 the unit returned to the U.S. to be reassigned. Gill was then assigned to the 459th Bomb Group, 15th Air Force, which was based near the town of Cerignola in Italy near an old Italian grape and olive farm which flew B-24 bombers against targets in Germany, Austria, Romania (Ploesti) and other areas. Gill returned to the U.S. after VE Day and was discharged in September 1945. In 1947 he reenlisted in the Air Force and in 1953 was assigned to a communications unit supporting the 58th Fighter Bomber Group in Korea. 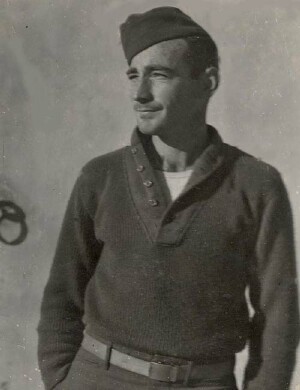 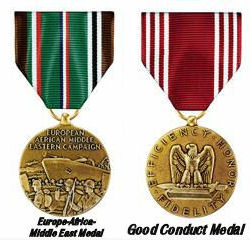 Please contact us with any biographical data, pictures or other information regarding the service and life of William Gill.