B-24H Serial Number 41-29293 departed Fortaleza, Brazil in on February 8, 1944 for Dakar, Africa at 01:03 GMT. Radio contacts were made at 0203, 0303, 0403 GMT and no trouble reported. At 0503 GMT Fortaleza ground station attempted to contact the said aircraft but was unable to get any reply. It was thought that static or radio trouble had prevented contact being made with said aircraft. Said aircraft was not heard from after 0403 GMT February 8, 1944 and did not arrive at it's destination, Dakar, Africa. The crew was listed MIA. KIA is the term used when after one year and one day the remains of a military member have not been found and he or she is listed as being Killed in Action when engaged in war time missions. There were 10 crew members and no passengers on this aircraft: 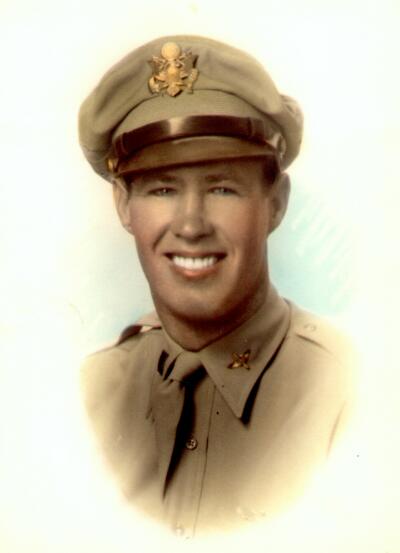 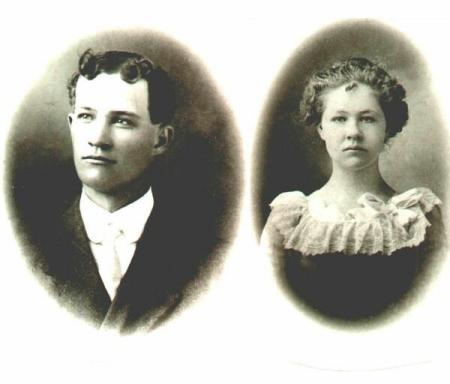 Please contact us with any biographical data, pictures or other information regarding the service and life of Daniel McMillin.